So, for the past several Tuesdays, I’ve been talking about the fairy house I’ve been making. Y’all, this fairy house has been the bane of my existence. It has been tedious and time-consuming. And, to be honest, I’ve wanted to throw it out so many times and call it a day. I felt like all I was doing was working on this ridiculous house.

But, thankfully, I’ve finished it! Woo!

First, let’s recap. Here’s where I got the idea to make a fairy house:

I used an old Juicy Juice bottle and some rocks from Dollar Tree: 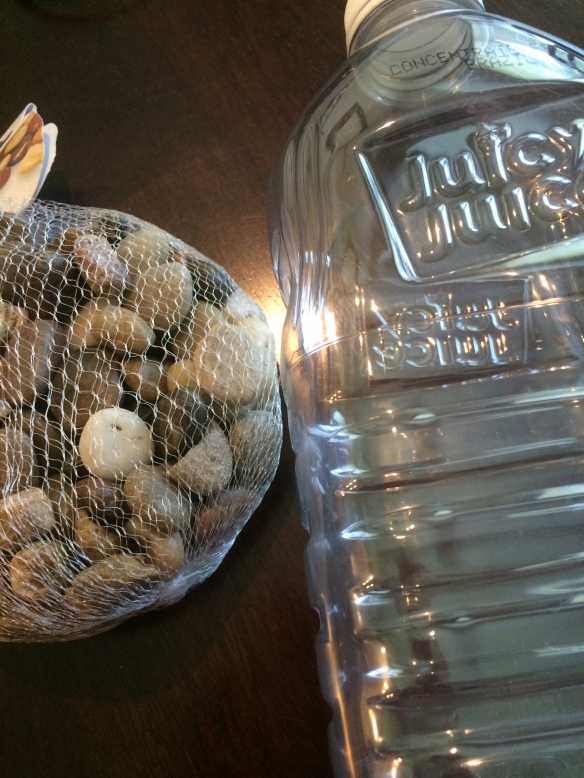 Grout was too much for me to handle, so I used this awesome glue:

And I went to work:

This took, to quote Squints, FOR-EV-ER! Once I got all the rocks on, it still didn’t look right. So I added some sand in between the rocks to give the illusion of grout (in hindsight, I should have just used the freaking grout).

Then I let it dry and started working on the roof. I bought some moss from Dollar Tree, along with this colander: 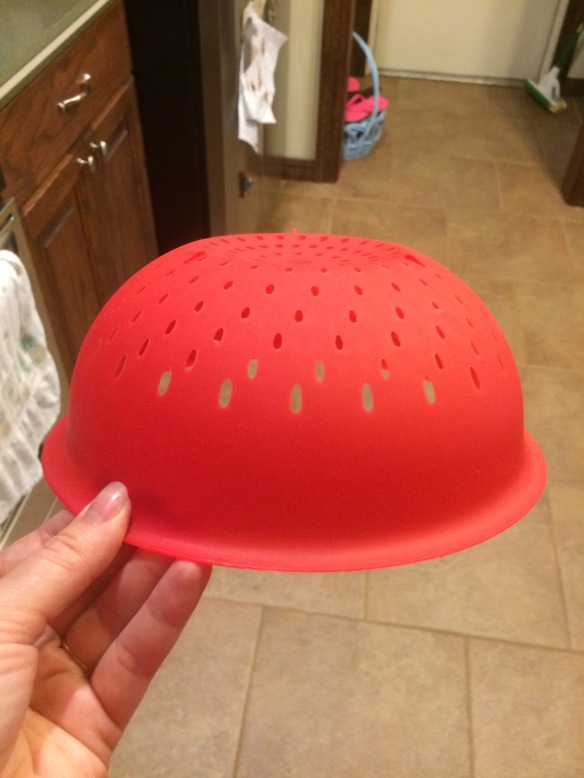 I used Liquid Fusion and hot glue to stick the moss on. Then, I glue the roof to the house and set up my fairy garden:

I think it looks super cute but there is no way in Neverland I am EVER making one of these %$#@ things again!

Have you ever made a fairy house? What did you use? What were your results?

4 thoughts on “Try It Tuesday”