Today we remember those who gave the ultimate sacrifice to protect and ensure our freedoms and the freedoms of others. Never forget the fallen; remember their sacrifice, reflect on their bravery, and respect their service. 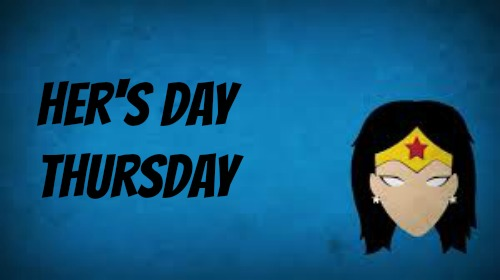 I’ve got such a cool chick to tell you about for today’s HtH!

Jacqueline Cochran (born May 11, 1906 in Pensacola, FL) was an amazing pilot. Check out her accomplishments:

By 1938, she was considered the best female pilot in the United States! She earned the nickname “Speed Queen” and no other pilot went as fast, far, or high in all of aviation history than Cochran!

Jackie was also a part of Wings for Britain, an organization that sent aircrafts built in the US to Britain. While in Britain, Jackie volunteered as a pilot in the Royal Air Force. She worked for the British Air Transport Auxiliary (ATA) which recruited women pilots in America and took them to England to join the ATA.

Among Cochran’s accomplishments, she also helped start the Women Airforce Service Pilots (WASP) and became its director. Cochran’s work in WASP included training hundreds of women pilots in Sweetwater, TX. Jackie was also a sponsor of the Mercury 13 Program (remember that?)!

Thank you, Jackie, for being an awesome inspiration to girls everywhere!