Get excited, people! Its the first Fan Girl Friday of the New Year! And I am NOT holding back for the inaugural FGF of 2015!

Huff the Hubs and Brock the Brother-In-Law are OBSESSED with tabletop games. Catan, Risk, Pathfinder; you name it, they love it! Which reminds me of another guy…

And speaking of Ben “The Maverick” Wyatt, his fictitious game is about to become a reality! That’s right, The Cones of Dunshire will soon be available for purchase! 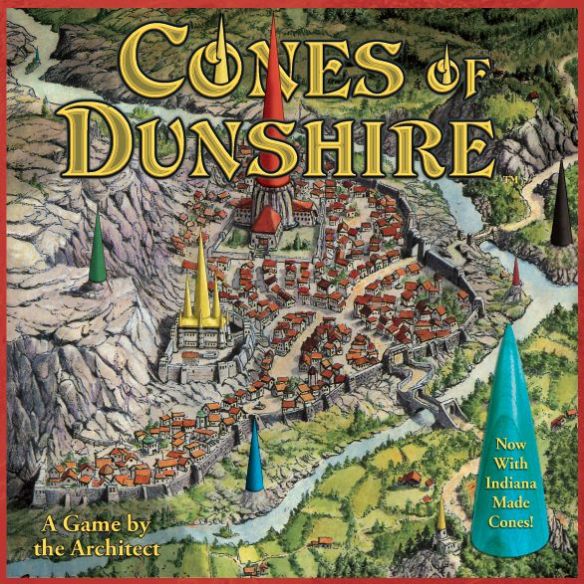 It recently made an appearance at GenCon and game-makers, Mayfair, are starting up a Kickstarter campaign to get it made!

Everyone knows that I am a huge bibliophile. Well, maybe not as much as my sister. Which is why I’m kicking myself for not seeing this sooner! It would’ve been the BEST Christmas present for her!

You can snuggle up with a good book and this comfy back support and read until your eyes go blurry!

As I type this blog post, I’m wearing my Gryffindor sweat pants and Harry Potter and the Half-Blood Prince is playing in the background. To say I’m obsessed would be an understatement. Which is why when I saw the instructions for a DIY Hogwarts Express, I did a nerd squeal!

Isn’t this awesome?! Just click the link and you’ll be able to download instructions for your very own train! Now you have a purpose for all of those leftover boxes from Christmas!

Have you always wanted an action figure of yourself, but scared that you’d have the same outcome as Howard and Raj? Well fear no more, Think Geek has you covered! The creative minds over at TG just released new kits for you to create your own action figure!

You can paint them to look like yourself or your favorite comic book hero(ine)! And, while you’re perusing the TG site, check out their clearance! They’ve got AH-MAY-ZING deals!