I’ve found some squee-worthy finds this week, so let’s jump right in!

A certain movie came out last weekend about a shoe-losin’ Disney princess. We all know she lived happily ever after, but did you know she has mad rap skillz, yo? Check out Sara Michelle Gellar as Cinderella in this epic princess rap battle!

Ever since Mockingjay: Part One was released on DVD, I have been ITCHING for trailers/info/pictures for MJP2. And even though this teaser gives NOTHING away, it still gave me chills! I dare you to not get goosebumps!

You guys. Remember how movies were made about things from our childhood and most of them were total crap? Well fear no more, children of the 80’s! Someone’s got our back for a MAJOR project about to hit the Henson Company!

Joseph Gordon-Levitt is set to star in and produce a live-action Fraggle Rock movie! Cue the Kermit arm flails! According to Variety, the reason JGL wants to make this movie (which has been in the works for nearly a decade) is because he’s a HUGE Henson fan! Fraggle Rock: “The first screen personas I ever loved were Henson creations, first on ‘Sesame Street,’ and then on ‘Fraggle Rock,’” Gordon-Levitt said. “Jim Henson’s characters make you laugh and sing, but they’re also layered, surprising, and wise. From Oscar the Grouch, to Yoda, to the Fraggles. I’ve never stopped loving his work, even as a young frisky man, and on into adulthood…I’m grateful and excited to be working with New Regency on this project.”

Today is the first day of spring, and you know what that means: your Facebook newsfeed is about to be blowing up with people doing marathons, 5K’s, and crazy zombie runs! And I’ll be one of them! I just signed up for my first color run and I am so excited! Maybe I need to get me one of these fandom workout shirts to train in…? 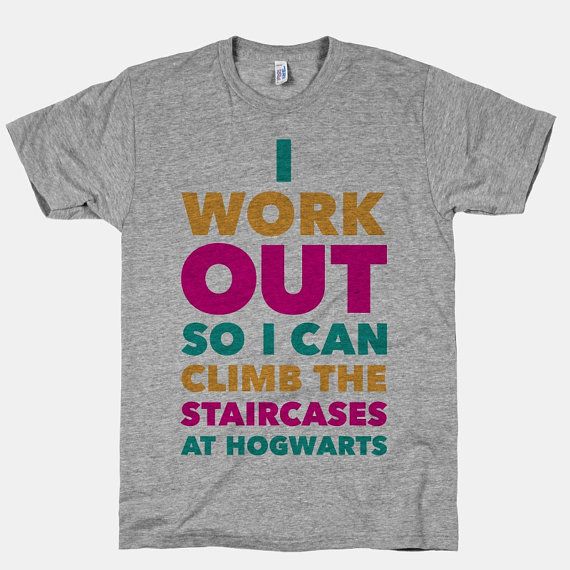 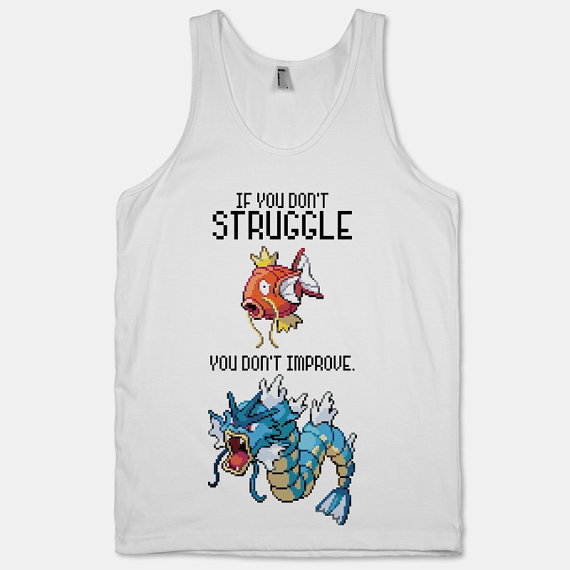 See the rest of them on Buzzfeed, right here!

Its Thursday and you know what that means:

Today’s BAMF of a woman is Katherine Switzer!

What makes Katherine one of the coolest chicks around? I’ll tell you!

Back in 1967, Katherine Switzer was a student at Syracuse University and would workout with the coach of the track team. Every time they ran, the coach would blather on and on about his many times running the Boston Marathon. Finally tiring of her mentor’s same old story, she said, “If I run this thing with you, will you please stop talking about it?”

That year, Katherine entered the Boston Marathon. However, due to the fact that the marathon did not allow women a chance to compete (this was 1967, mind you), Katherine entered under the name “K. V. Switzer”. The day of the race came and Katherine–joined by her coach, Arnie and boyfriend, Tom Miller–was feeling great!

She was making great time. Suddenly, she noticed a truck with the bed full of reporters. They saw her too and shouted, “Its a girl!” Soon, she was surrounded by reporters. This attention soon reached the ears of race official Jock Semple (what a name, huh?) who was also nearby in an officials’ car. When he found her, he flew out of the vehicle and attacked Katherine, shouting, “Get the hell out of my race and give me those numbers!”

Katherine’s BF, Tom, shoved Semple away and Katherine kept running. She finished the race and became the first woman to run the entire Boston Marathon. (Homegirl finished it in 4 hours, 20 minutes!)

Because she ran, the Amateur Athletic Union (AAU) barred all women from every competition with male runners (for reals…in 1967!) but that just added more fuel to Katherine’s fire.

Katherine Switzer helped spark a social revolution and empowered women everywhere to be strong, be a runner, and have the ability to say, “I am a marathoner!”

Here’s Katherine’s story in her own words:

The weather is cooling down, football season has started, and my Pinterest news feed is jam-packed with pumpkin-flavored goodies. That can mean only one thing: fall is here. Now that autumn is upon us, I’ve been thinking about all the things I want to do now that the days are getting shorter and fashion calls for hoodies instead of flip flops.

#5: FINALLY make this apple cider that I pinned almost two years ago and have yet to try: 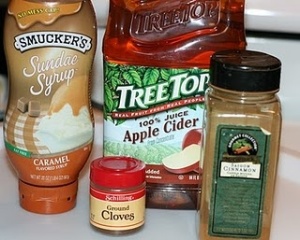 Allegedly this is supposed to rival Starbucks…

I’ve had this pinned for a looong time and I have yet to try it. I love apple cider, but I typically just buy the packets. And even though they smell great, the granules don’t always mix well and you’re left with cider that has the consistency of sand. So this is a must try this fall! 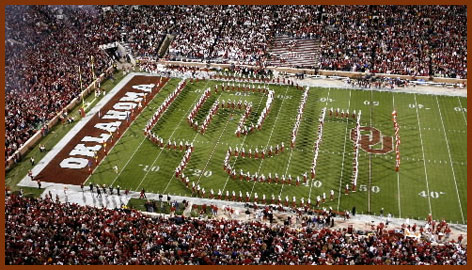 When I worked at a local radio station, I produced the OU football games. So every Saturday that there was a home game, I was manning the booth while Bob Barry Sr. did the pay-by-play. I’d also watch each and every game. So far this season, only like one game has been broadcast on a channel that Huff the Hubs and I actually have. I watched a little bit of that game, but not the whole thing. I’m determined to actually watch one from start to finish this season! Its hard to call yourself a fan if you don’t watch the games!

Cutest kid in all of time and space.

Pinterest has made my excitement for Hermione’s first Halloween sky rocket. Everyday I see more and more awesomely geektastic costumes for my little nerdling. I’ve already got an idea for what I want her to be, but there are just so many cute ideas! I need to start working on it. I’m starting to learn that having a baby equals not a lot of time to do other things.

#2: Take Hermione to a pumpkin patch. 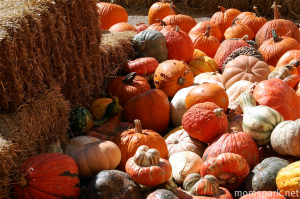 There’s a nearby farm called the Orr Family Farm. It is ADORABLE. I’ve been wanting to go for a long time, but I’ve just never had the chance. In May of this year, the F5 tornado that ravaged Moore also tore up most of the Orr Family Farm. I was so sad; I didn’t think they’d ever be back in business by the fall and their annual Pumpkin Patch. But thankfully, they’ve reopened just in time for Halloween! I cannot wait to take Hermione and get some pumpkins for my little pumpkin! 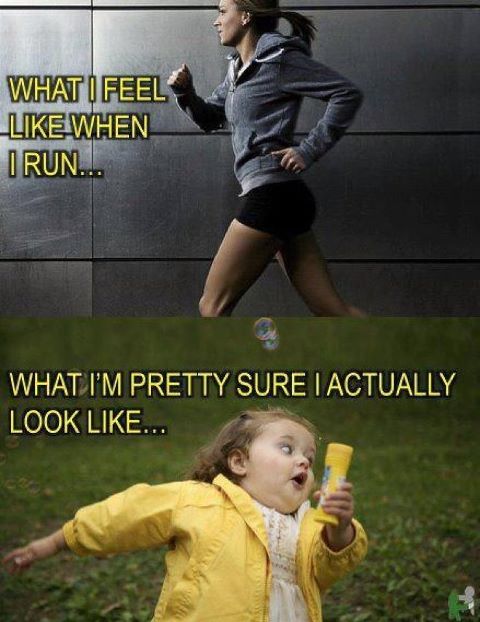 I hate running in the summer. Its hot, its humid, and if you don’t go at the butt crack of dawn, you’ll die from heat exhaustion. My favorite time of year to run is the fall. You can basically lace up your shoes and go at any time of day and its PERFECT. And seeing as how I still have 10lbs left to lose before I’m at pre-baby weight AND I’m going to need to start training for the full marathon in April. I’m ready to hit the pavement!