Happy Stranger Things Season Two Day! I mean, Happy Friday! I’ve got all kinds of geeky goodies and gossip to share with you so let’s jump right in!

Being a SAHM has its perks: you can wear jammies all day, dinosaur nuggets are a legitimate meal for an adult, and you get to some awesome children’s television. I love Sesame Street–Muppets are my jam and even though Elmo can be a tad annoying at times, they teach some great life lessons. The also do some HILARIOUS parodies! Like this week when they took on The Walking Dead!

I love that the characters names were “Sheriff Graham”, “Macaroon”, and “Dough Roll”!

Growing up, I had some pretty rad costumes. I’ll never forget when I dressed up as a Hershey’s Kiss (shout out to my dad for making a kick-a costume!) and I totally won the costume contest! But even I have to admit that when it comes to Halloween costumes, 8-year-old Anthony Alfano from Illinois would totally win first place!

Anthony has cerebral palsy and is wheelchair-bound but that doesn’t stop his parents from letting him totally rock Halloween! Just take a look at his costumes! 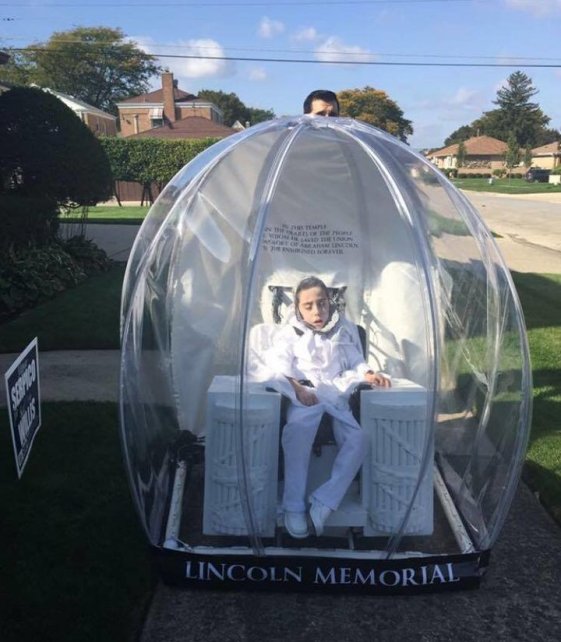 Last week I showed you a beautiful new line of Disney princess-inspired wedding dresses, and the Disney couture is growing! There is a new Disney-inspired line that has hit the runways and will soon be available to folks like us! These are my favorites: 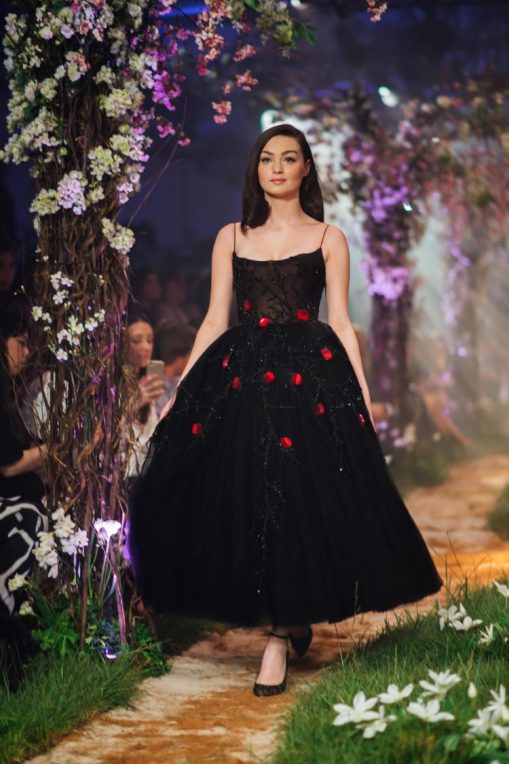 And a gown even Elsa would envy: 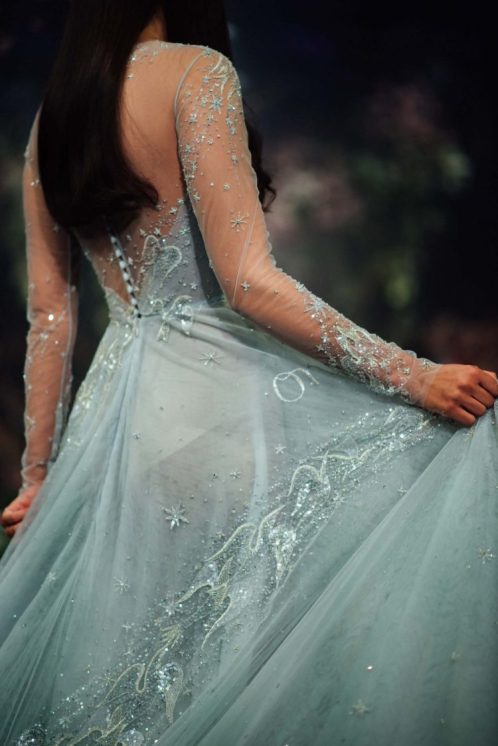 One of my favorite movies is The Wizard of Oz. Not only for its nostalgia and amazing story, but also for its AWESOME songs! So when I saw a high school dance team put on a WoO-inspired dance at their pep rally, I was so jazzed! Just watch!

This weekend, I saw Oz: The Great and Powerful with the fam. It was pretty good! I thought James Franco’s performance was a little uneven at times (I heard Robert Downey Jr. was actually up for the part!) but the visual effects were BEAUTIFUL. As I watched the movie, I tried to think back to the original film, putting the pieces together. On the ride home, Huff the Hubs and I exchanged theories with info from other Oz stories. This got me thinking, how many Oz stories are there?

I found out. There are over 30 film and television adaptations of the world of Oz!

That’s not including books, comic books, and graphic novels! Can you believe it?!

Here are some of the most popular:

I’ve actually never seen this. I mean, I’ve seen clips of it on shows like I Love the 70’s and such, but I’ve never sat down and watched the whole thing, beginning to end. Have you?

Unfortunately, I have seen this movie. Huff the Hubs LOVED this movie as a kid and I bought it for him a few Christmases ago. After a lot of coaxing, I finally watched it with him. And had nightmares. The original Oz scared me as a kid (those flying monkeys are FREAKY) but this movie shook me to my core. I’m fairly certain I had to have Huff the Hubs leave the light on until I fell asleep.

The Wizard of Oz: The Animated Series

This cartoon only ran in 1990, but somehow it seemed to slip under my radar. Which is odd, because 1990 was like, the height of my cartoon-watching days. I guys I was too busy with Tiny Toons and Animaniacs.

Gurrll, let me tell you all about it!

I haven’t seen the musical, but Huff the Hubs, my sister and I have tickets to a show in Dallas for April! Woot woot! I cannot wait! I’ve heard some of the music before and my sister read the book, so I am pumped!